Each year more than 2,500 people die and 12,600 are injured in home fires in the United States. But unlike other disasters, home fires can be prevented! It’s important to know this: Fire is fast! There is no time to gather anything or make a phone call. In just two minutes, a fire could kill you. In five minutes, a house could be swallowed in flames. Fire is hot! Heat and smoke could be even more dangerous than the flames. Breathing in really hot air could burn your lungs, and fire produces poisonous gases that can make you sleepy and unable to escape. Fire is dark! It can be hard to find your way out of your house in a fire. Fire is deadly! Fire uses up oxygen you need to breathe and produces smoke and poisonous gases that kill. FEMA Home Fires for Kids Fact Sheet (PDF) 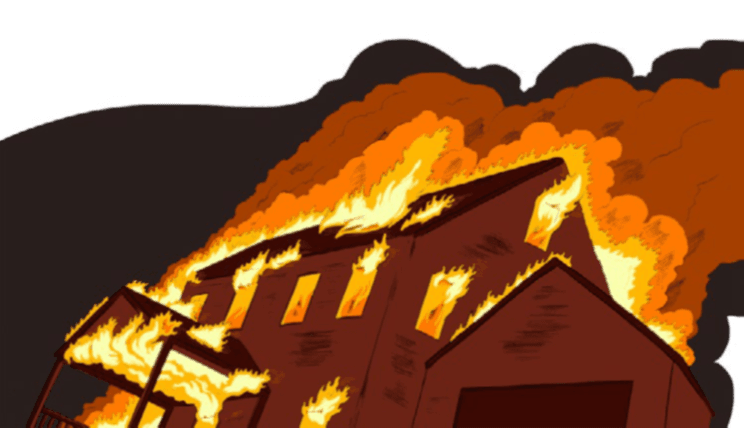 Heat kills by pushing the human body beyond its limits. In extreme heat and high humidity (which is when the air has moisture and feels sticky), the body must work extra hard to maintain a normal temperature and keep the body comfortable. A heat wave is an extended period of extreme heat, and there is often high humidity. These conditions can be dangerous for people who don’t take care of themselves properly.

Sickness can occur if someone has been in extreme heat for too long, or has over-exercised for his or her age or physical condition. Extreme heat can be more dangerous for older people, the very young, and people who are sick or overweight. People who live in cities can be at greater risk because concrete and asphalt store heat for longer and release it throughout the night, so nights don’t get as cool as in areas with less concrete. FEMA Extreme Heat Fact Sheet for Kids (PDF) 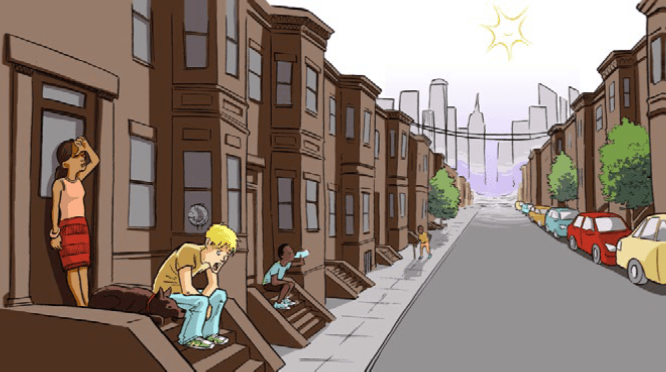 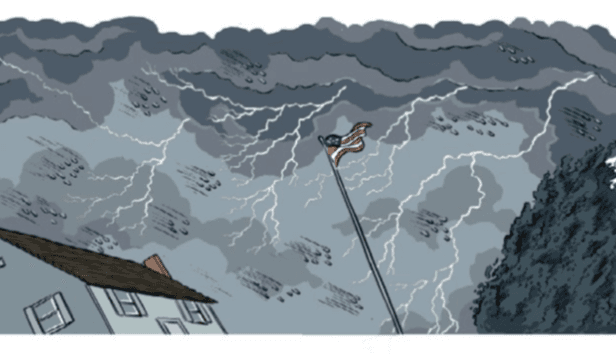 Flooding happens during heavy rains, when rivers overflow, when ocean waves come onshore, when snow melts too fast, or when dams or levees break. This is the most common natural-weather event. Flooding may be only a few inches of water, or it may cover a house to the rooftop. Floods that happen very quickly are called flash floods. Floods can occur in every single U.S. state. Some floods develop slowly, and some can build in just a few minutes. People who live in low-lying areas – near water or behind a levee or dam – are at even greater risk. FEMA Floods Fact Sheet for Kids (PDF) 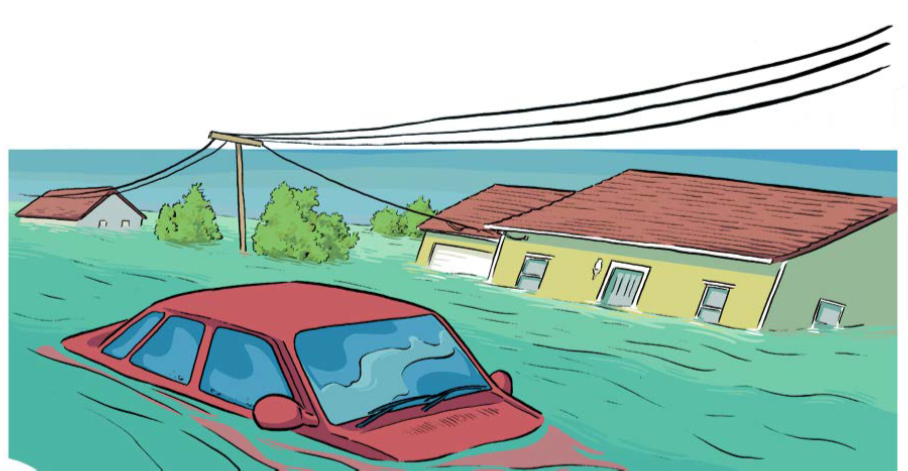 Hurricanes are severe tropical storms that form in the southern Atlantic Ocean, Caribbean Sea, Gulf of Mexico, and in the eastern Pacific Ocean. They gather heat and energy through contact with warm ocean waters. Evaporation from the seawater increases their power. Hurricanes rotate in a counter-clockwise direction around an “eye.” Hurricanes have winds at least 74 miles per hour. When hurricanes come onto land, their heavy rain, strong winds, and large waves can damage buildings, trees, and cars. Hurricanes are most common between June and November, and most often hit states like Florida, Alabama, Mississippi, Louisiana, Georgia, Texas, South Carolina, and North Carolina. But they can affect all states along the eastern shore, all the way up to Maine, and can even occur on the West Coast and Pacific Islands. FEMA Hurricane Fact Sheet for Kids (PDF)

Blackouts are a loss of power to an area. They could be due to problems at power stations, damage to equipment, or the overuse of energy in a particular area – like during a heat wave if everyone runs an air conditioner on high all day and night. We don’t realize how dependent we are on power until we are without it. Power affects the electricity we get in our homes, as well as the water supply and transportation systems – from traffic lights to airplanes. Blackouts can happen anywhere, and to anyone, which is why it is so important to have an emergency kit prepared at all times. FEMA Blackout Fact Sheet for Kids (PDF) 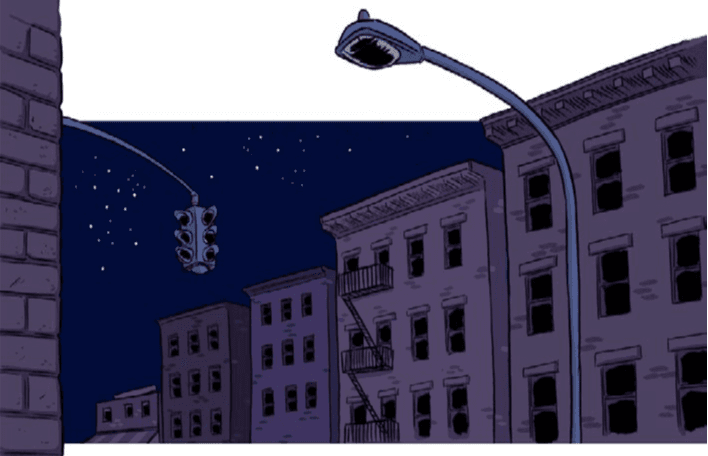 Winter storms can range from a normal snow over a few hours to a blizzard with blinding, wind-driven snow that lasts for several days. Many winter storms bring dangerously low temperatures and sometimes, strong winds, icing, sleet, and freezing rain. One of the main concerns is that winter weather can knock out heat, power, and communication, sometimes for days at a time. Heavy snowfall and extreme cold can have serious effects on an entire region. Icy roadways can cause serious accidents, and sometimes people die from being in really cold temperatures for too long. Almost everyone in the United States can be affected by winter storms and extreme cold. FEMA Winter Storms and Extreme Cold Fact Sheet for Kids (PDF) 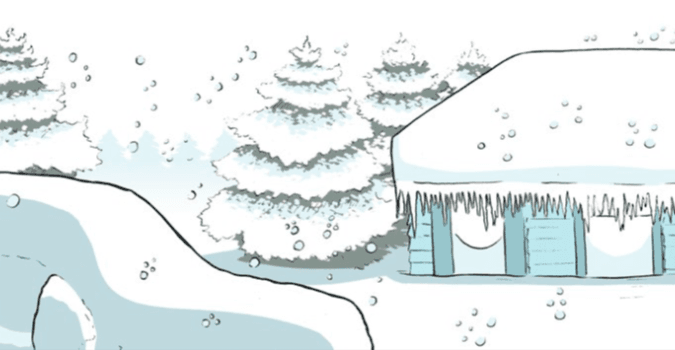 Get your kids into emergency preparedness! Ready Wrigley the Preparedness Pup has books and checklists available to help make planning ahead a family activity.